It was the summer of 1962 when Giuseppe Colnaghi established the Tessitura Carvico sas, the first textile manifacturer in Italy to specialize in the production, dyeing and finishing of woven fabrics. The company was named after the village where it was, and still is, headquartered, while the company business strategy was based on the “pleasure of doing things properly”, hence its pioneering decision to produce just a few fabrics of a very high, undisputable quality.

In the ’70s, with the advent of elastomeric fibers, Carvico, following its enlightened business approach which still characterizes its choices, started producing stretch, warp knitted fabrics. This turned out to be a winning move and in a few years Carvico became a trend setter and the Italian market leader in the production of stretch, warp knitted fabrics for swimwear, underwear, sportswear and outerwear.

In December 2005, following the untimely demise of the company founder, Ms Laura Colnaghi Calissoni took over, becoming the main shareholder of what has now become a Group. In 2017 she was honoured with the prestigious title of Cavaliere del Lavoro.

Today, Carvico S.p.A. can boast a production rivalling with the biggest global players’, and is still deeply aware of the importance of relying on its own prestigious tradition while, at the same time, anticipating the future and facing new challenges. 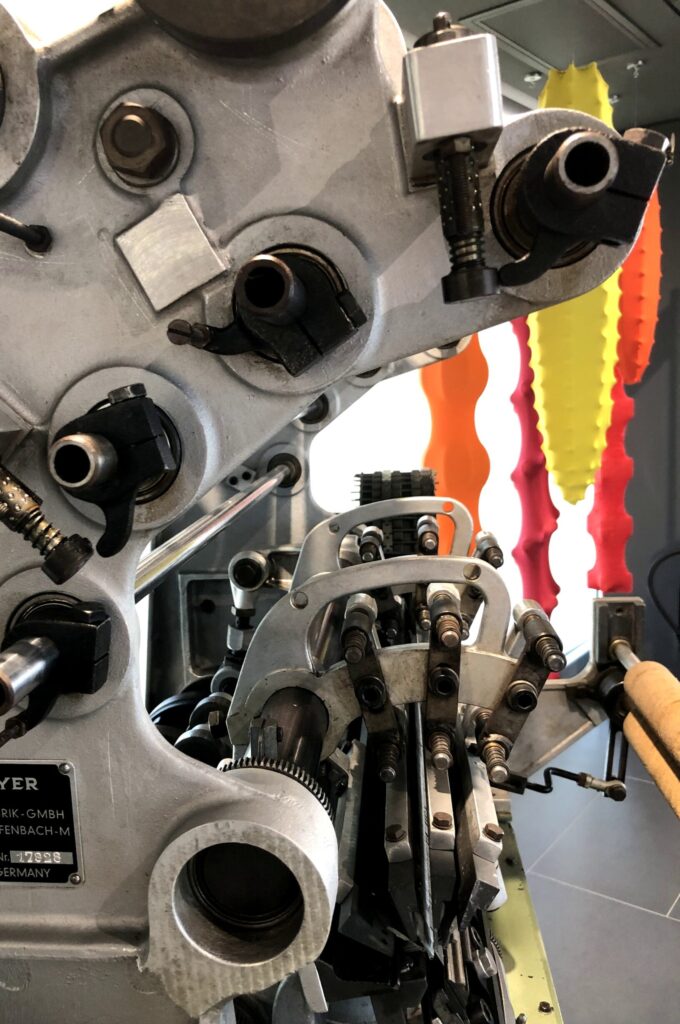 The new millenium around the world

At the beginning of the new millennium, both companies started expanding globally, starting from the establishment, in 2001, of Carvico Hong Kong Ltd. and in 2002 of the first overseas warehouse in Brisbane, in Australia.

In the 2006-2016 decade Carvico consolidated their position on the global market by setting up first Carvico Trading Shanghai Co.Ltd. and then, in 2010, Carvico USA Inc. with two sales offices, one in New York and another one in Los Angeles.
It was a very active decade, featuring relevant investments in new technologies and new fabrics aimed at diversifying their offering and keeping up with global competitors.

Nowadays, the Carvico Group has become synonymous to Made in Italy high-end quality, the perfect blend of technical features, excellence and style.